MDEX, a well-known DEX on both HECO and BSC chain, announced its collaboration with Alpaca Finance, the largest lending protocol allowing leveraged yield farming on Binance Smart Chain recently, by which users from Alpaca Finance can benefit from farming liquidity pools with massive rewards on MDEX. The first rounds of pool integrations will take place on 30th September, 5th October and 7th October respectively. 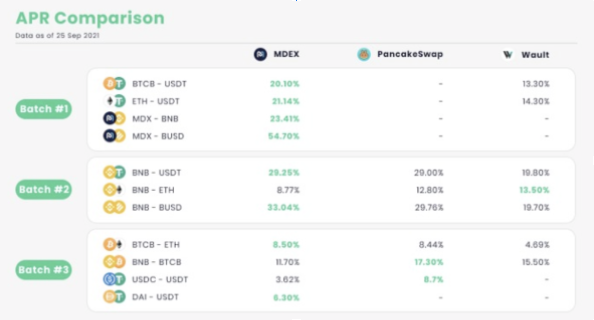 This is a win-win collaboration for MDEX and Alpaca Finance. MDEX is the second-largest decentralized trading app in terms of TVL with a total lock-up asset of $2.3 billion (24th Sep 2021) and occupied the first for a long time a few months ago. Alpaca Finance is the largest lending protocol that attracts assets with a total amount of $1.41 billion (24th Sep 2021). MDEX and Alpaca Finance are two stars that have significant market shares in their respective sectors in the Defi space where DEX and leveraged yield farming protocol are naturally combinable. Alpaca Finance will generate more liquidity incentives for users, while the TVL on MDEX will increase to result in a better liquidity performance as multiple pools are integrated with leverage, and the asset exchange involved in several pools will become smoother and more cost-effective for traders.

In the announcement published by Alpaca Finance, it revealed the reasons for this collaboration which is MDEX is the second-largest DEX in terms of TVL and daily trading volume of hundreds of millions of dollars per day and the APR on MDEX are higher for most of the pools Alpaca Finance had added. As MDEX focuses on stablecoin asset pools, Alpaca Finance’s cooperation with MDEX will bring users higher annualized returns (APR). In particular, this integration will utilize the AUM of Alpaca Finance in all safe pools on MDEX and create larger buybacks, burns, and performance fees for ALPACA holders!

The existence of rich trading pairs is one of the reasons why MDEX has been at the top of the DEX sector for a long time. As Alpaca Finance mentioned, MDEX pays more attention to stable cryptocurrencies. In the liquidity farming pool list of MDEX, there are 19 pairs related to USDT, among which, 12 are top mainstream assets, including BTC (B), ETH, ADA, etc., What’s more, pairs related to BUSD are also rich enough to support the exchange between mainstream stable currencies such as USDT, BUSD, USDC, DAI and so on.
As mentioned above, the trading volume on MDEX ranks among the top of the DEX sector for a long time with the help of the trading mining mechanism by which the transaction fees for traders can be negligible.

In the fierce competitive environment where new products appear and disappear rapidly, MDEX keeps its initial intention in mind as a DEX, mitigating impermanent loss for liquidity providers, maintaining low slippage and transaction fees for traders and gradually becoming a decentralized autonomous organization (DAO) for the community to make the platform work more transparent and efficient. 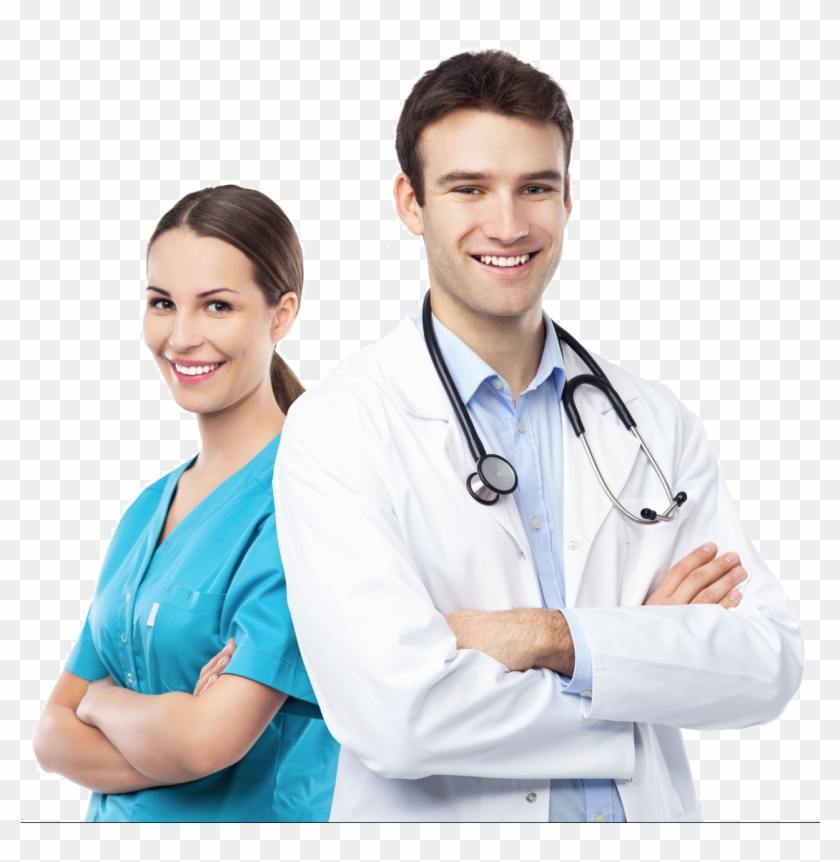